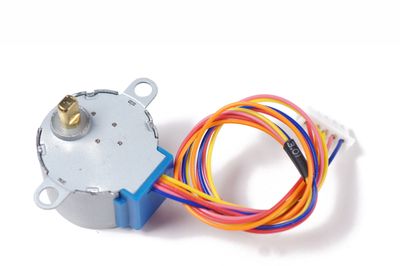 The motor can also move to places in between two electromagnets by turning on two at the same time. This is called a half step.

In addition to half steps, there are also quarter, sixteenth, and even thirty-second steps, all of which are created by varying the strength of the magnetic field between two neighboring steps. Using smaller step sizes gives you more control over the motor’s movement at the expense of available torque and speed.

Real stepper motors don’t have just four full steps available. Instead, the most common value is 200 steps per revolution. They do this by winding the coils in a more complicated way than the simple diagrammatic ones shown above and by using cleverly designed mechanical teeth which steer the magnetic field precisely the way they want it to go. The following animation shows one flavor of stepper motor, which has four coils, going through four very small steps as the coils fire in sequence: 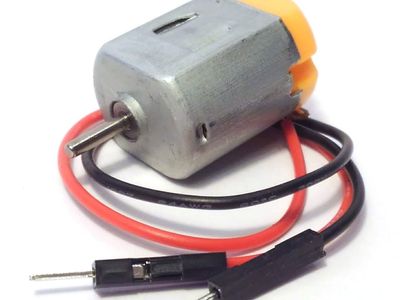 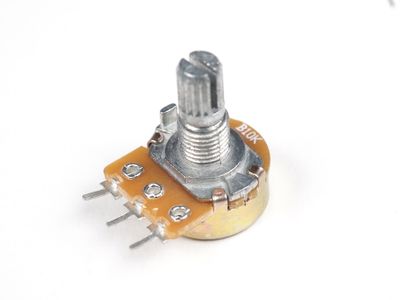 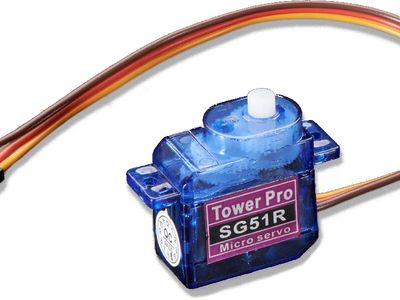 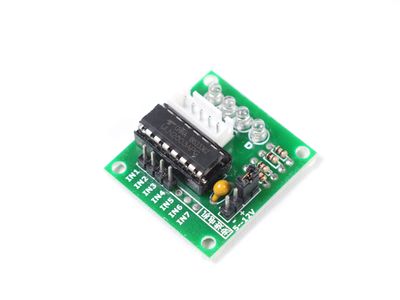